- December 03, 2010
According to Wikipedia, FRUSTRATION means


Frustration is a common emotional response to opposition. Related to anger and disappointment, it arises from the perceived resistance to the fulfillment of individual will. The greater the obstruction, and the greater the will, the more the frustration is likely to be. Causes of frustration may be internal or external. In people, internal frustration may arise from challenges in fulfilling personal goals and desires, instinctual drives and needs, or dealing with perceived deficiencies, such as a lack of confidence or fear of social situations. Conflict can also be an internal source of frustration; when one has competing goals that interfere with one another, it can create cognitive dissonance. External causes of frustration involve conditions outside an individual, such as a blocked road or a difficult task. While coping with frustration, some individuals may engage in passive-aggressive behavior, making it difficult to identify the original cause(s) of their frustration, as the responses are indirect. A more direct, and common response, is a propensity towards aggression. [Nah kau, siap dengan maksud dari Wikipedia lagi..]

Why suddenly talking about frustration? This  December quite a few things that i plan did not happen according to my plan. (Sob sob sob....). That is why the feeling is not that good lah this  December. Listed below is the causes of my frustration (Huh... siap ada list lagi pok...):
Okay, that is the most three, i don't want to write anymore. Enough is enough lo (nanti ada yang makan hati berulam jantung..huhuu)... Till then.
With Love,
Little Rose 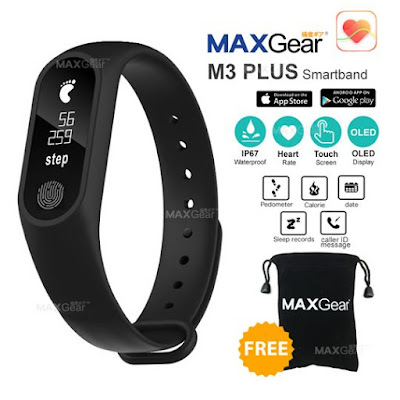